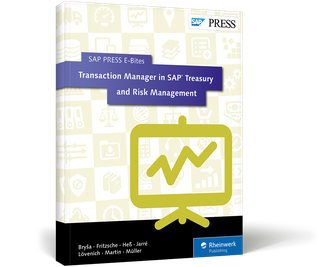 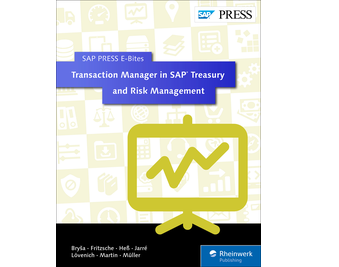 Your web browser does not support this website feature!

Your browser is outdated and is not compatible with the latest online technologies.
Here are instructions on how to upgrade to a modern web browser.

»Process financial transactions better than ever with Transaction Manager!«

Thomas Fritzsche studied mathematics at Bergische Universität in Wuppertal, Germany. After receiving his degree in mathematics, he started working at SAP AG's SAP Treasury and Risk Management development department in 2002. He initially started in the business management area and processing of financial products, and then transferred to SAP Japan in Tokyo for more than three years.

Dr. Markus Heß studied physics at Ruprecht Karls University in Heidelberg, Germany. After completing his doctorate work at the Max Planck Institute for Nuclear Physics, he was awarded his PhD by the Heidelberg University in 1998. In the very same year, he started his professional career at SAP AG.

Sönke Jarré trained as a banker before going on to study computer science at the University of Bremen, Germany.

Dr. Andreas Martin studied mathematics at the University of Kaiserslautern, Germany and the University of Warwick, England, and was awarded his doctorate degree by the Ludwig-Maximilians-Universität in Munich, Germany.

Dr. Klaus G. Müller studied physics at the University of Bonn, Germany and the Max Planck Institute for Polymer Research in Mainz, Germany.

Taken From This Book 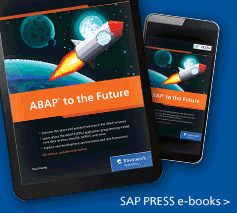